In this C13Features podcast movie presentation of Ghostwriter, Kate Mara and Adam Scott star in a psychological thriller about a former journalist who reluctantly accepts a job ghostwriting a new murder mystery novel for an eccentric billionaire. As they collaborate on the project, questions - and suspicions - begin to arise. Grab some popcorn, and get lost in your imagination in this gripping and suspenseful podcast movie experience, Ghostwriter, from C13Features. 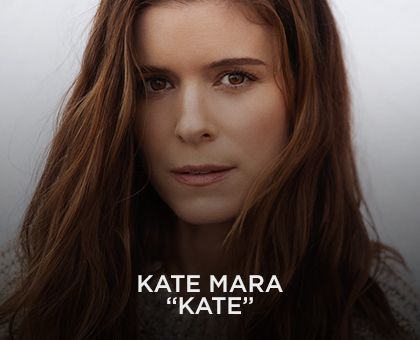 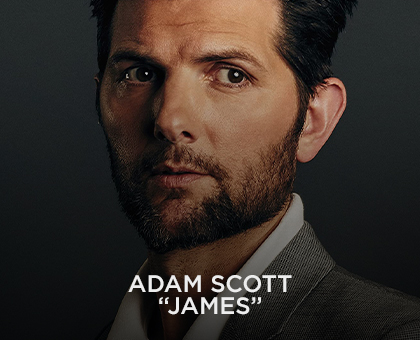 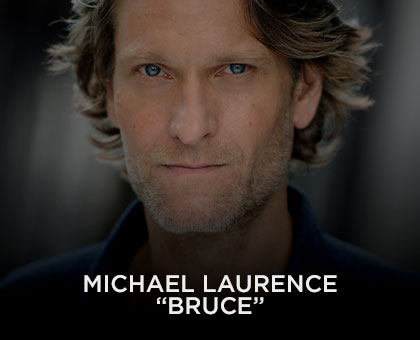 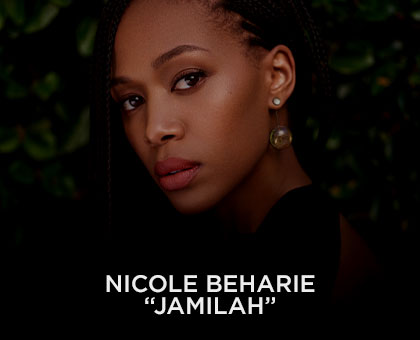 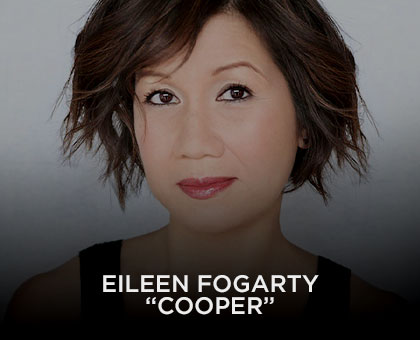 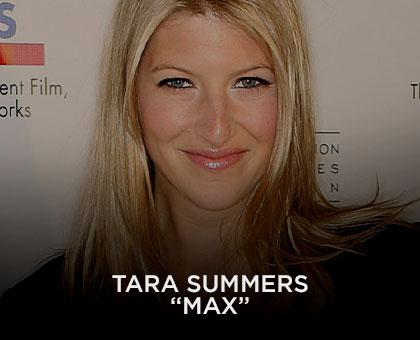 Ghostwriter was written by Alix Sobler, directed by Kimberly Senior, and produced by Best Case Studios in association with Cadence13.

Edited by Harris Doran and Ben Chesneau, with assistance by Faustine Pelipel, and sound designed and mixed by Dennis Dembeck for Harbor Picture Company. Original Music was composed and performed by Trey Toy.

Graphic design and artwork by Curt Courtenay of Cadence13.

Ghostwriter is a copyright of Cadence13, an Audacy Company.