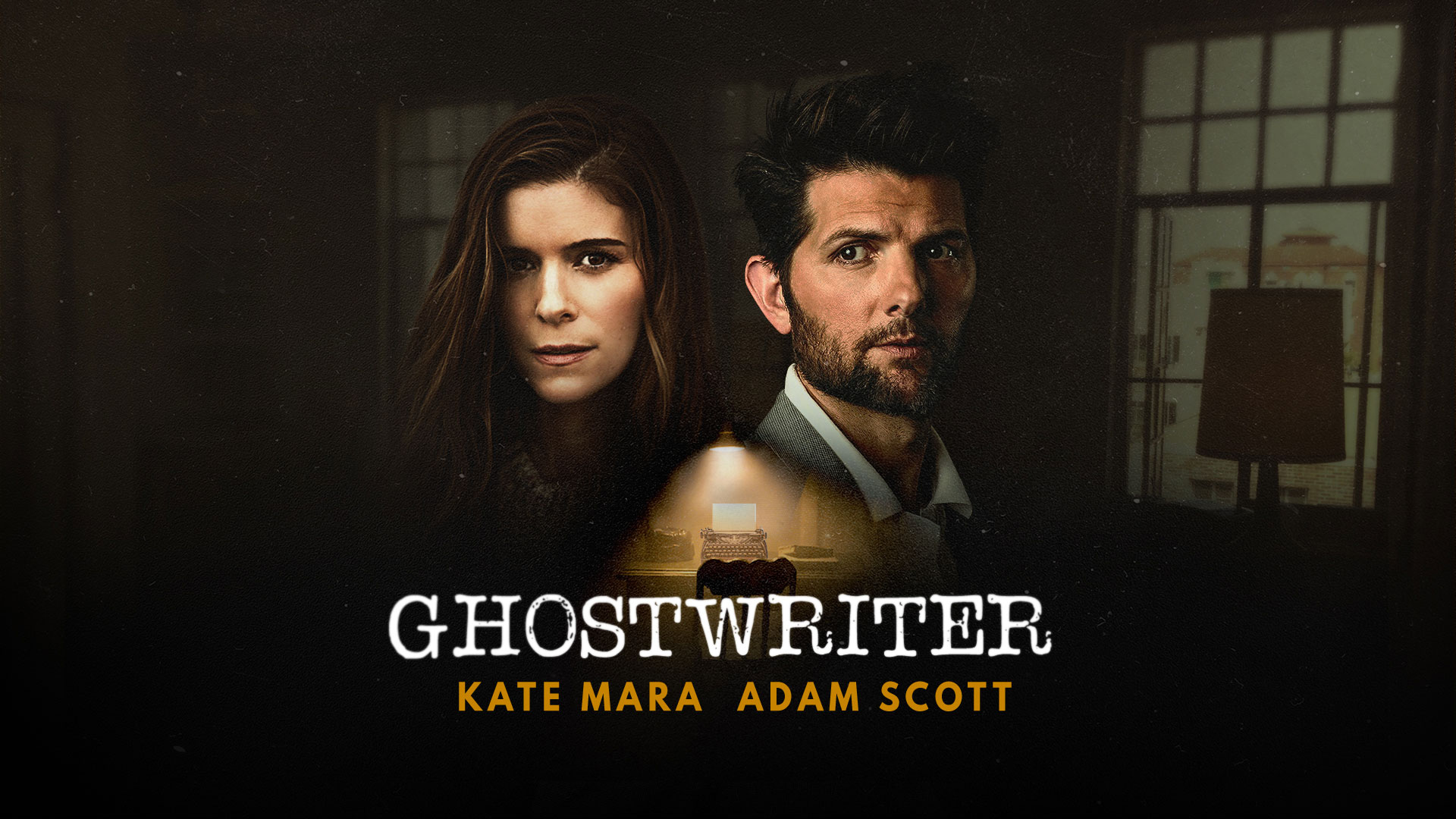 
Ghostwriter is currently finalizing all production plans and will debut worldwide on all podcast platforms on Monday, December 6, 2021.


Written by Alix Sobler, Ghostwriter follows Mara’s character Kate Michaels, a writer who is offered work ghostwriting a new novel about a mysterious killer. As she collaborates with Scott’s character, the idiosyncratic billionaire behind the project, she finds herself growing dependent on him and sure that something isn't right. C13Features has partnered with Best Case Studios to produce the project.


Mara and Scott, along with Chris Corcoran, Chief Content Officer and co-founder of Cadence13, and Adam Pincus of Best Case Studios, will serve as Executive Producers on Ghostwriter.


“Kate Mara and Adam Scott are incredible actors whose ability and voices make them the perfect fit for this multi-layered thriller,” said Chris Corcoran, Chief Content Officer, Cadence13 and Executive Producer and Creator of C13Features. “C13Features is looking for the best material, with ambitious expectations and vision; with the high quality content and production of this feature, and with Kate and Adam leading the way, we believe that ‘Ghostwriter’ will leave listeners on the edge of their seats.”


Scott’s acclaimed film and television career includes starring roles in Big Little Lies, Parks and Recreation, The Good Place, Step Brothers, The Secret Life of Walter Mitty, and Party Down. Scott is an Independent Spirit Award, Critics Choice Award, and SAG Award nominee, and will next star as the lead in Ben Stiller’s Severance for Apple TV+.


This announcement is on the heels of and announcing the C13Features division inaugural audio feature, Treat, starring Kiernan Shipka.


Cadence13 is partnering with Endeavor Content on Ghostwriter and the initial C13Features slate, bringing together the biggest talent and creative minds across film, TV and audio to feature podcasts, and working jointly to develop film and television projects based on the IP.


Additional casting for Ghostwriter and other C13Features will be announced in the coming weeks.