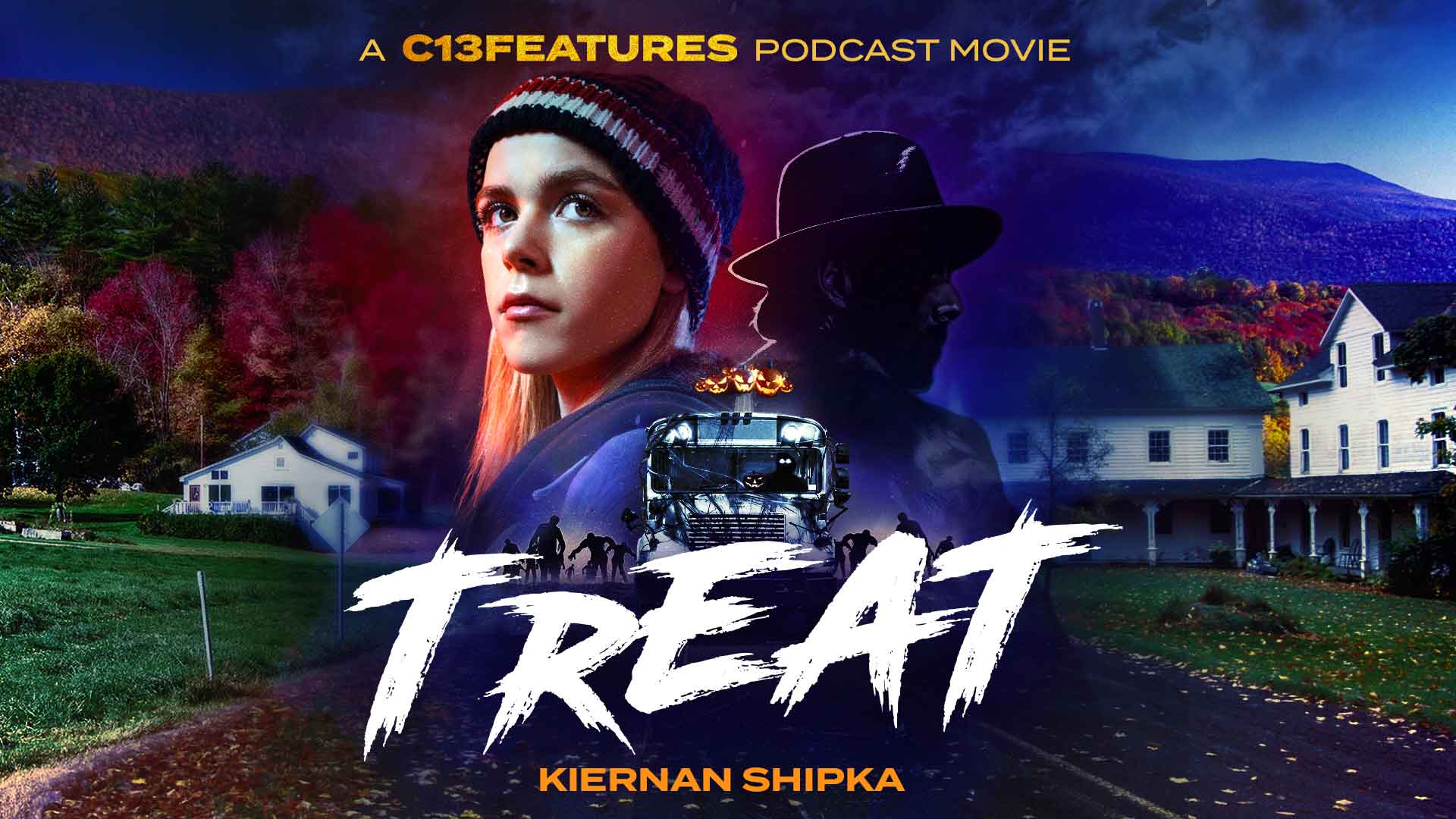 The soundtrack for Jaws was so suspenseful it prompted researchers to pursue scientific studies into exactly why that “dun-uh, dun-uh” evoked so much fear in audiences.

A 2012 study claimed people have a biological reaction to dissonant chords. So even without a Great White circling a sinking ship, the music would unsettle an audience.


Treat, a new feature-length fiction podcast from C13Features, puts the Jaws study to the test. It’s a horror film that relies exclusively on voices, soundtrack, and sound effects to scare listeners.